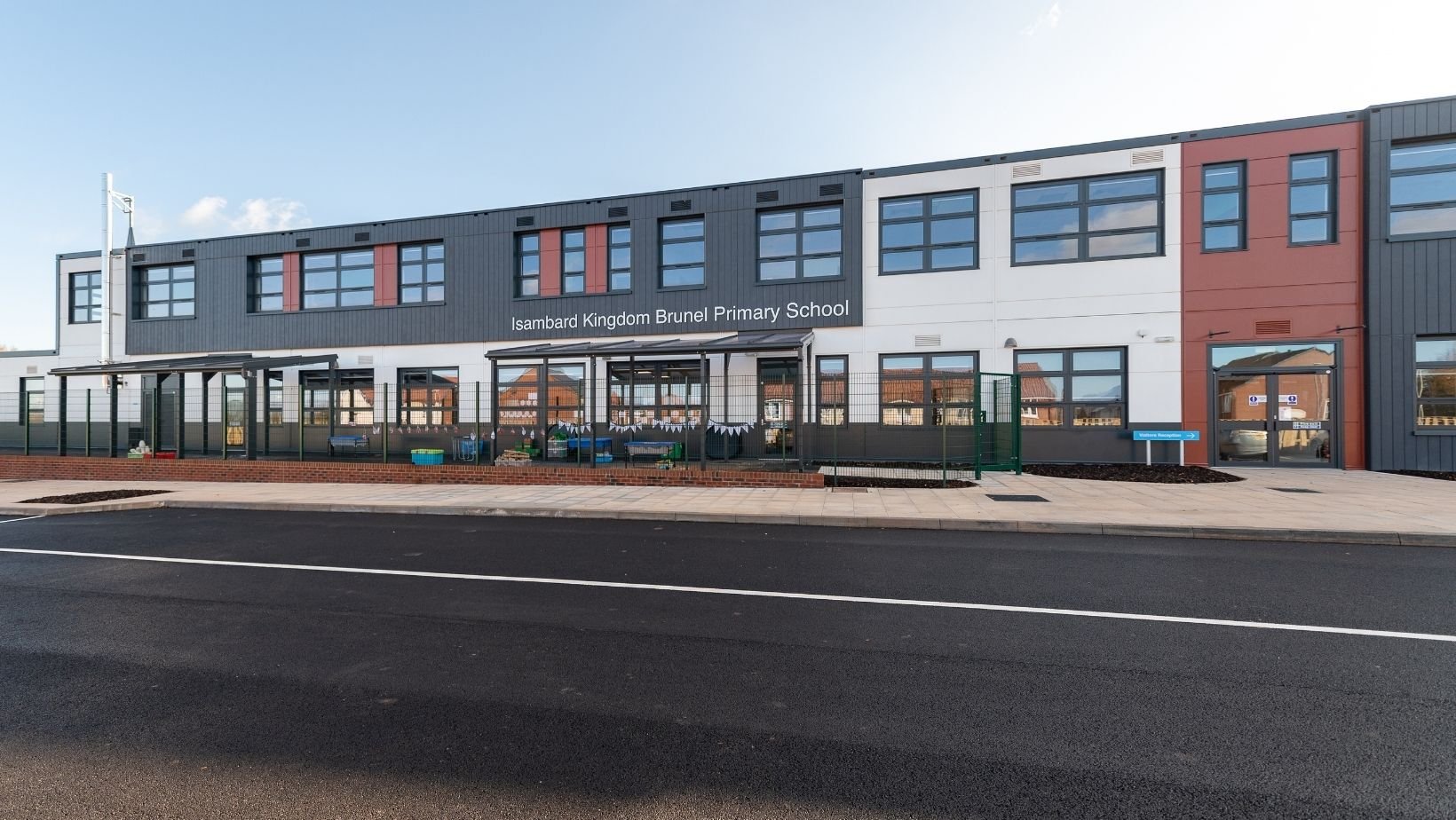 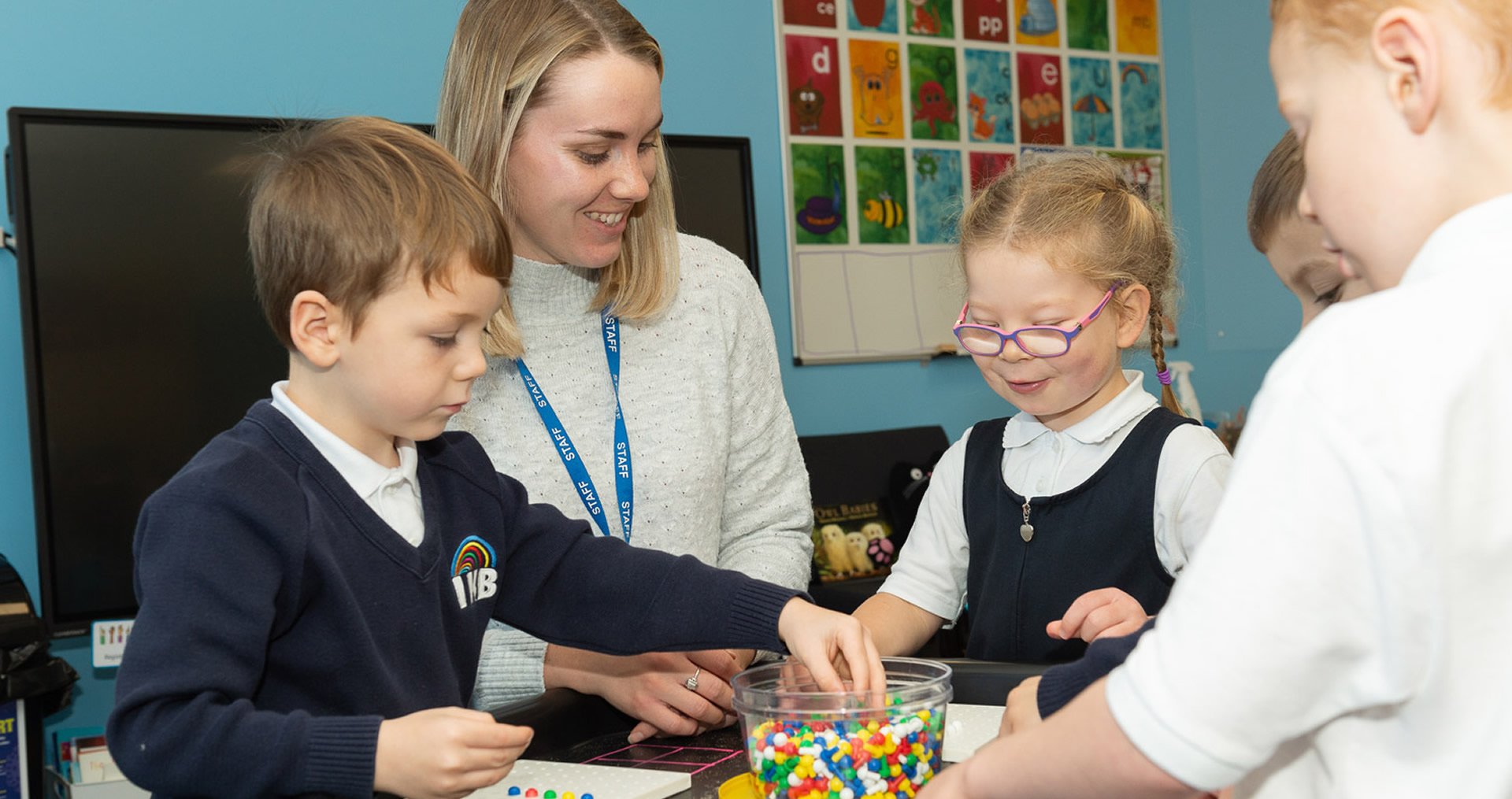 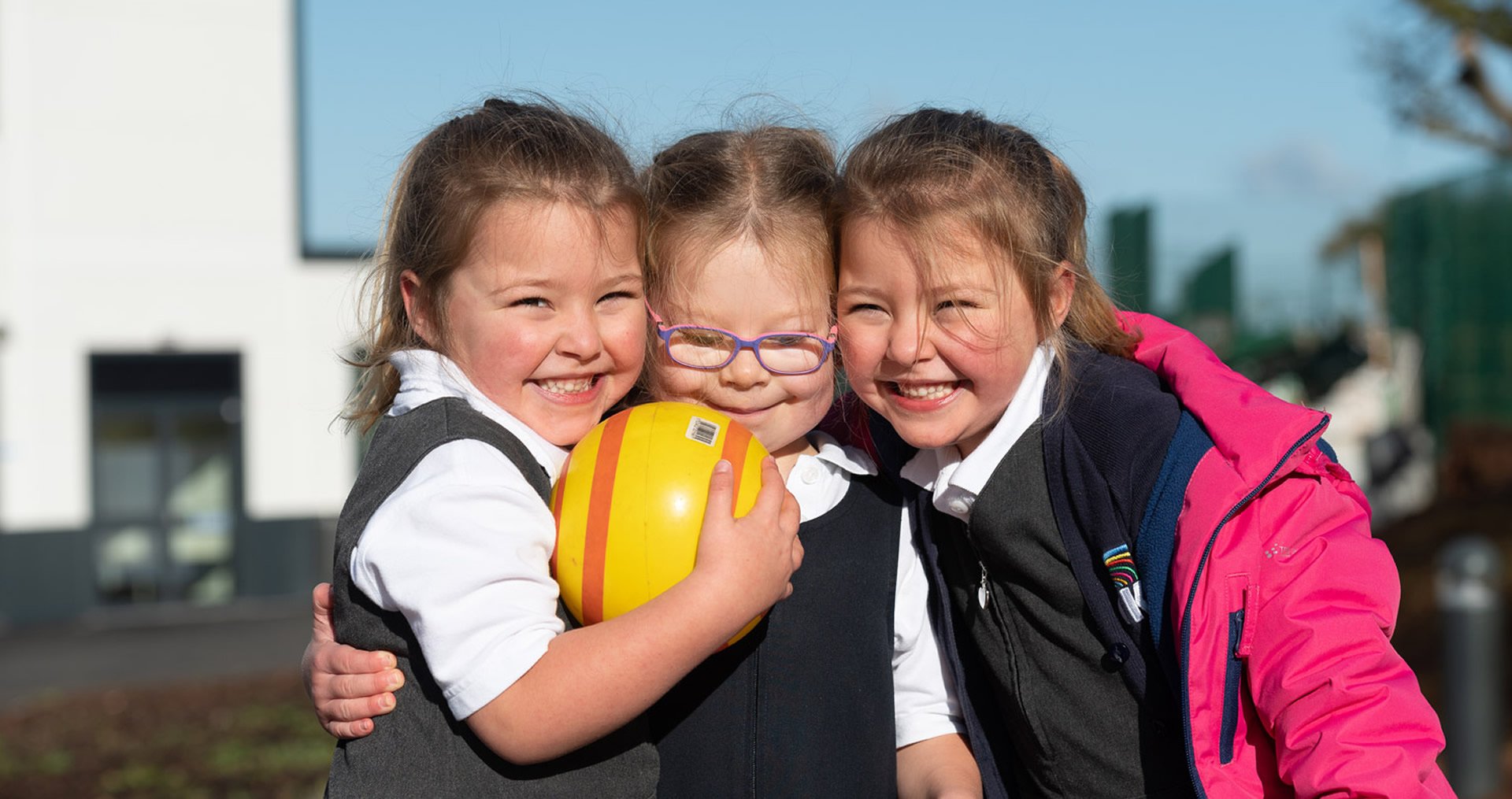 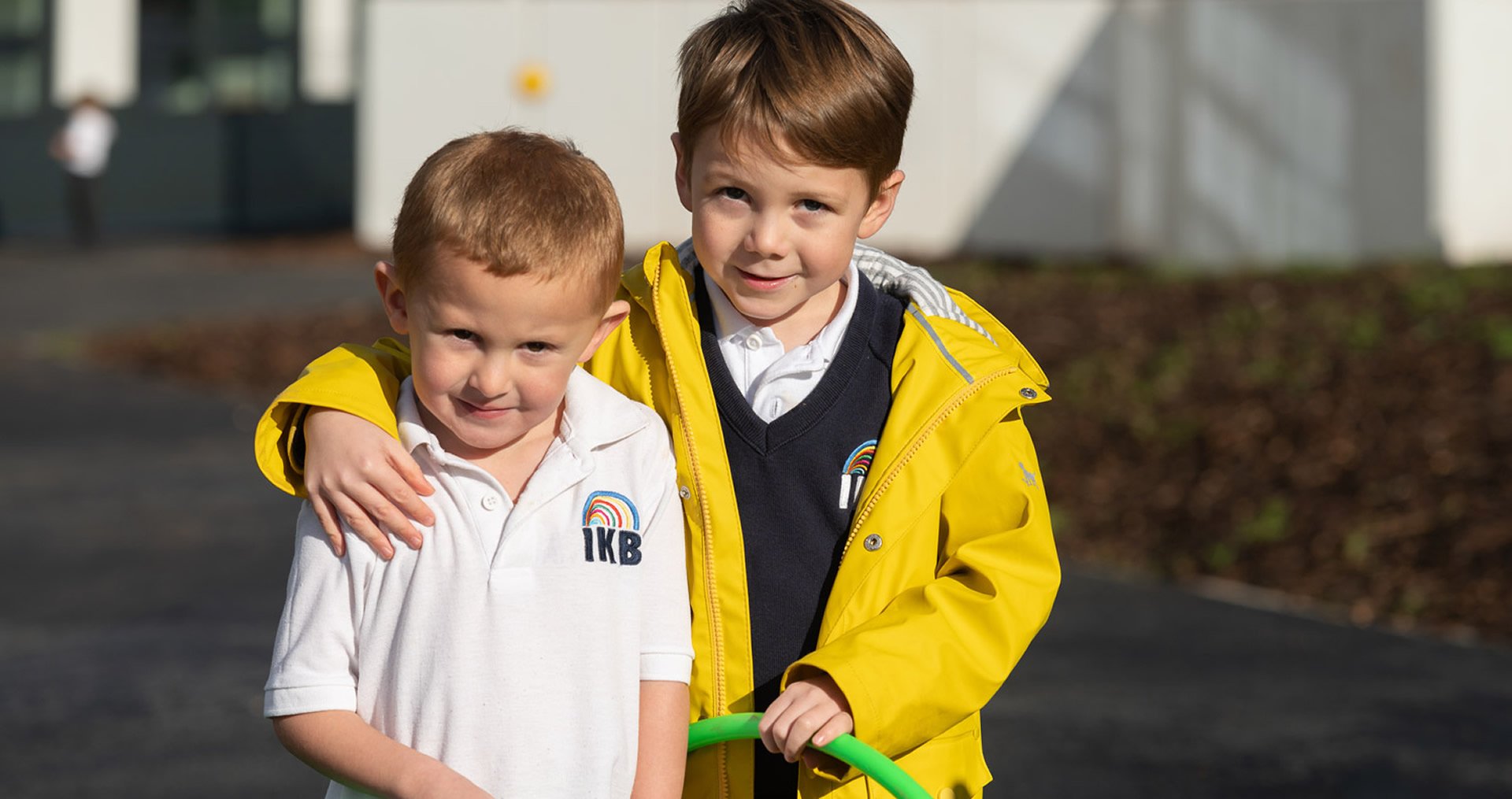 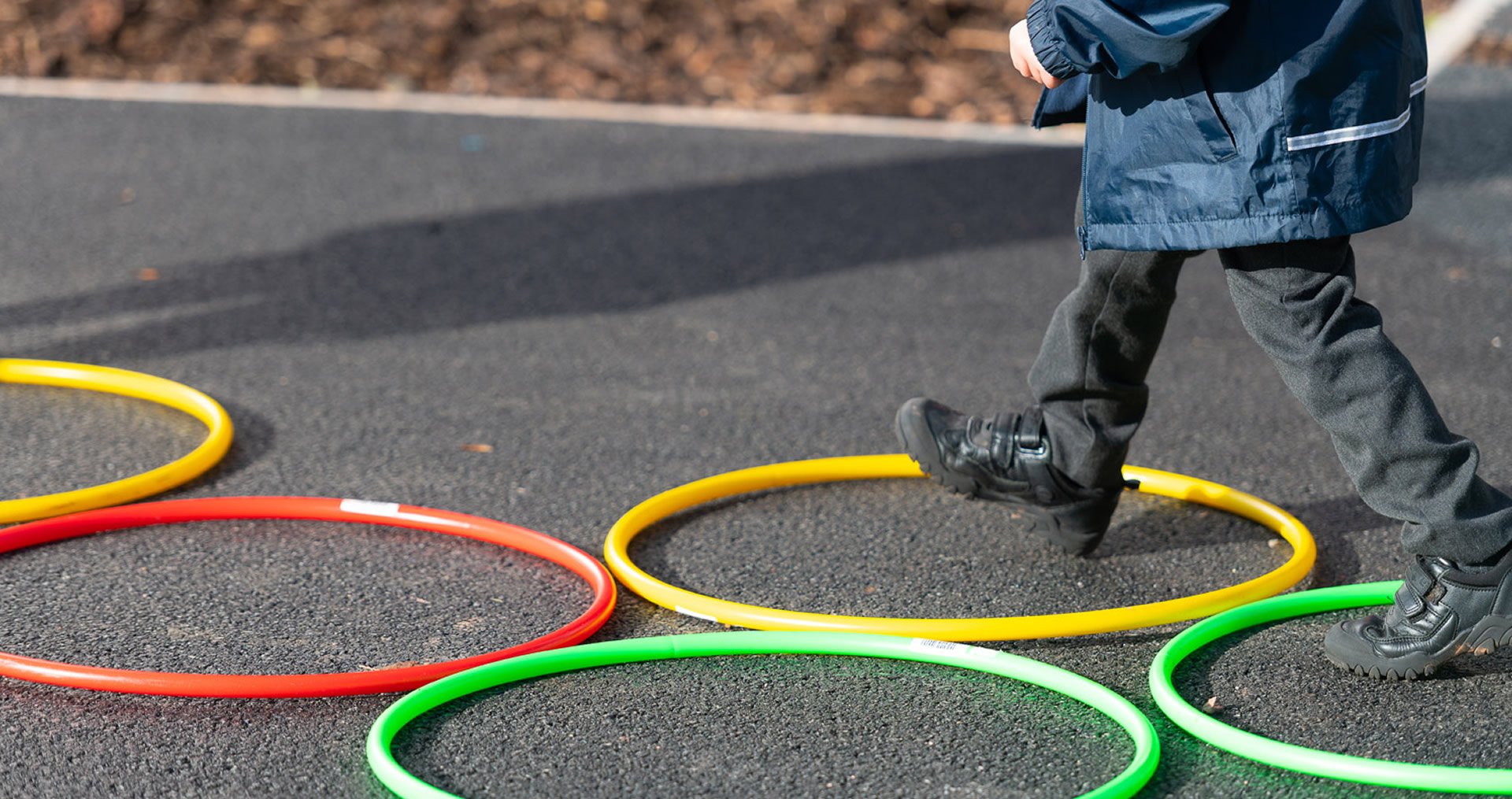 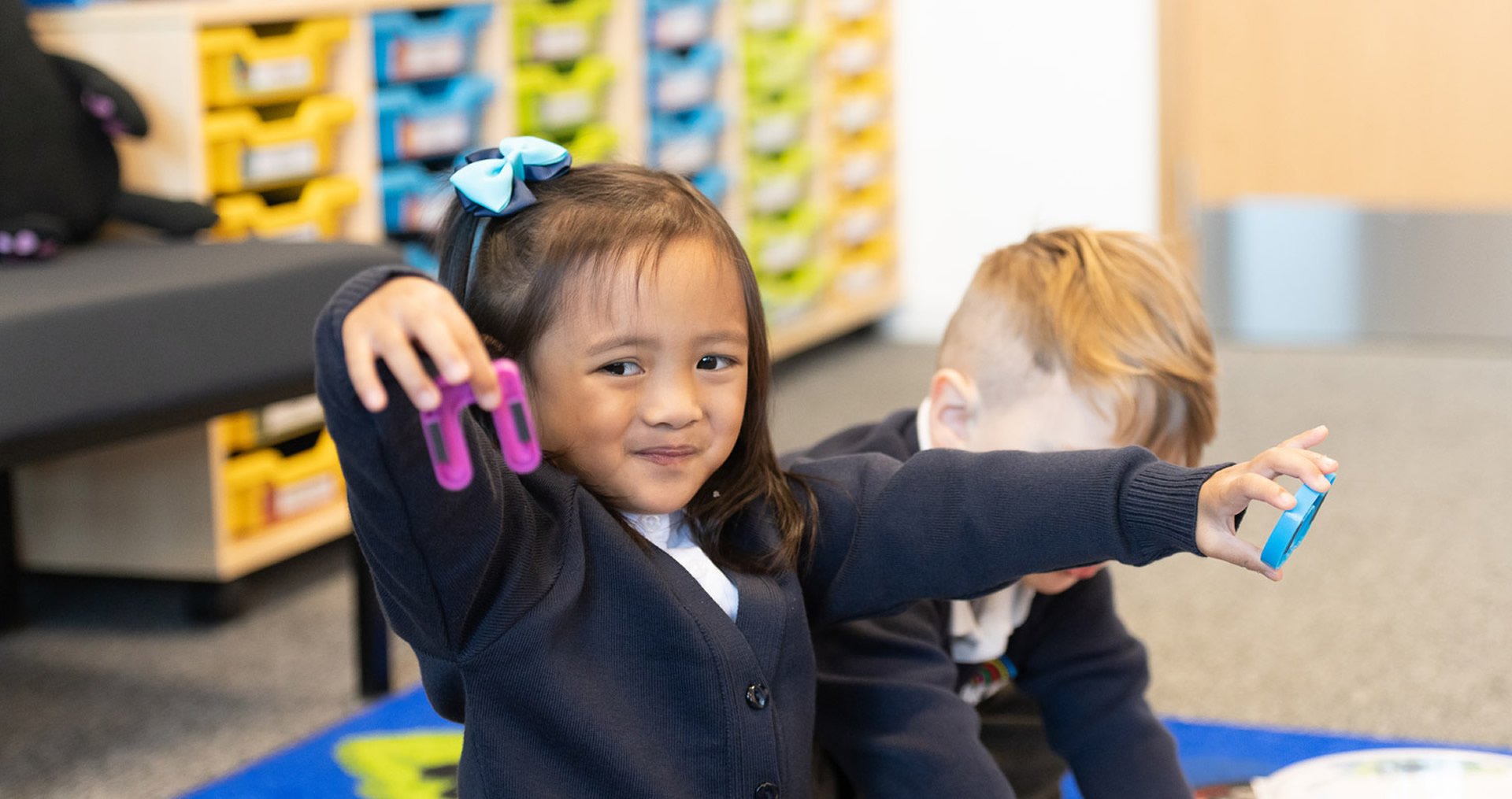 Isambard Kingdom Brunel (IKB) Primary School is the fourth school in the very successful and thriving Castle Partnership Trust, within the areas of Wellington and Taunton, in Somerset. IKB welcomed its first cohort of children into the superb EYFS setting in September 2020. The school serves the community in Longforth Farm and its immediate environs.

IKB is named after Isambard Kingdom Brunel, who has a strong connection with Wellington and was the main architect and engineer of the Great Western Railway and the Clifton Suspension Bridge as well as many revolutionary inventions in the 1800s. It is his pioneering and innovative approach that has inspired the school as well as his connections with Wellington itself as he designed and built many of the buildings in Wellington.

The Castle Partnership Trust is made up of: The Castle School, Court Fields, Wellesley Park and IKB and it is founded on the principles of giving every child in our local community the very highest quality education, to see themselves as successful, to participate in enrichment and learning and to be full citizens locally, national and globally. IKB live and breathe the Trust’s commitment that Every Child Achieves, Every Child Belongs, Every Child Participates in learning, enrichment and the community.

The IKB pastoral system, inclusive of Houses, provides a strong family-orientated support for pupils and families and is a key feature of IKB. The Houses reflect the innovation and inventiveness of Brunel, and are named after great scientists, mathematicians, environmentalists and inventors, especially female and from ethnically diverse groups, inclusive of people living/ who lived with disabilities, to reinforce the positive growth mindset that will characterise learning in the school.

Thunberg (Greta) – a teenage activist from Sweden who has become the face of the youth climate movement.

Johnson (Katherine) - a mathematician from America whose calculations of orbital mechanics as a NASA employee were critical to the success of the first spaceflights and moon landings.

Hawking (Stephen) - a theoretical physicist, cosmologist and author from England who was known for his work on black holes relativity.

At IKB, we centre ourselves firmly in the heart of local community and support the community by ensuring pupils have a clear sense of what makes a good citizen and a good neighbour, the responsibilities and the privilege of living in the UK. Pupils have a strong sense of themselves in the local, national and global context so that they have a clear sense of the responsibility they have to others, in the present and in the future.

A New Primary School for Wellington ... 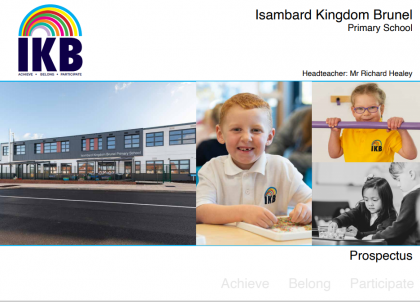 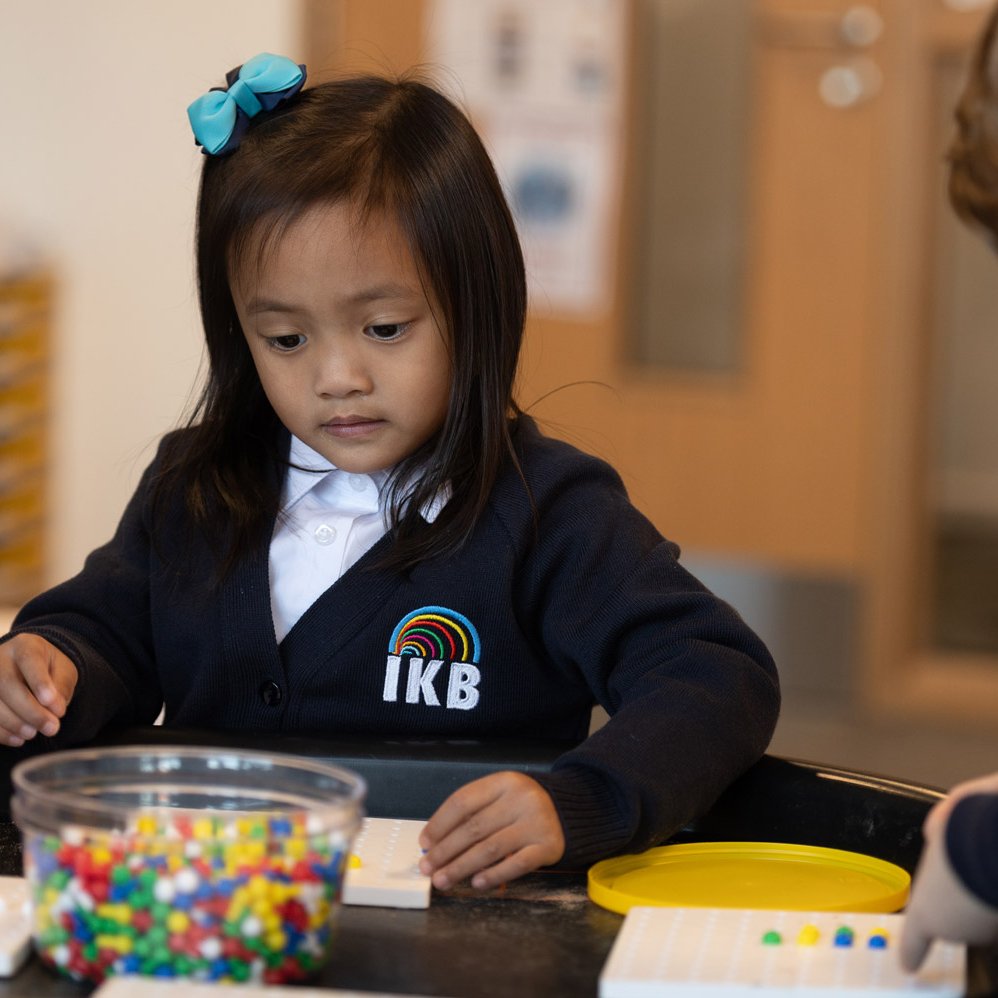 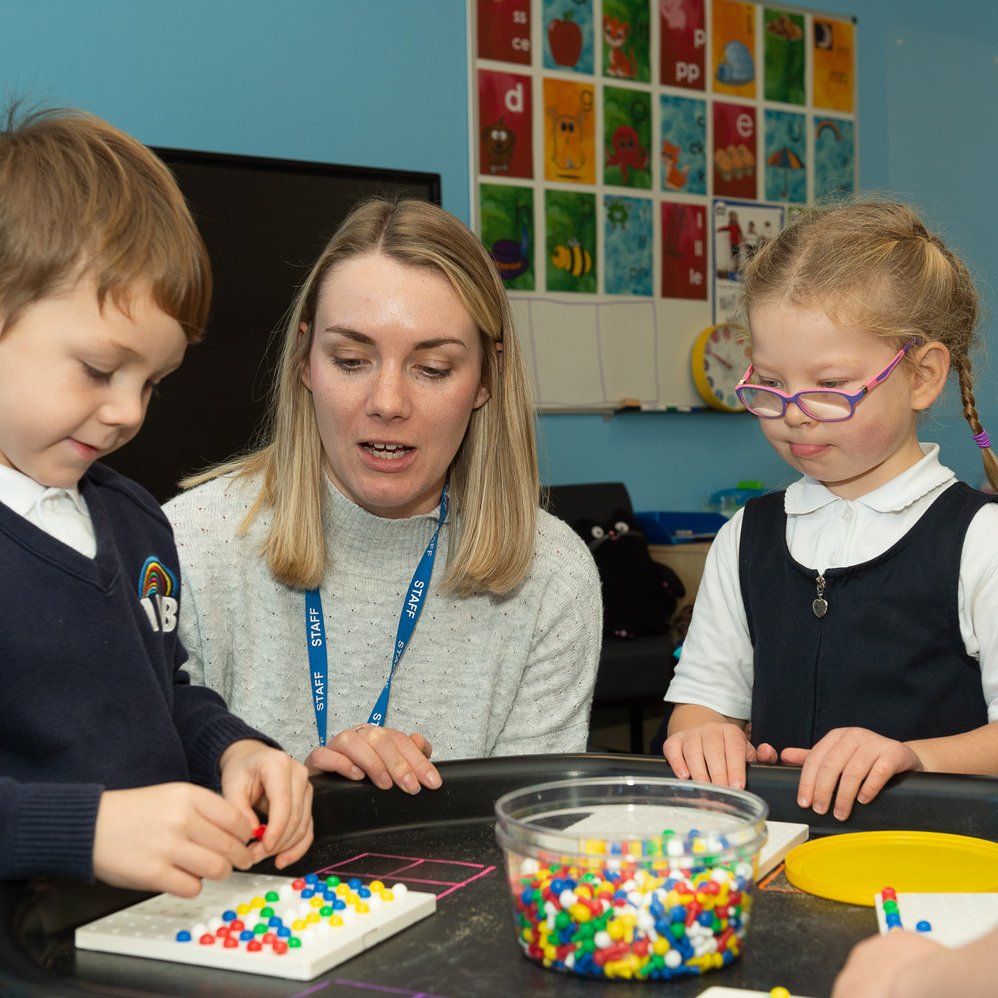 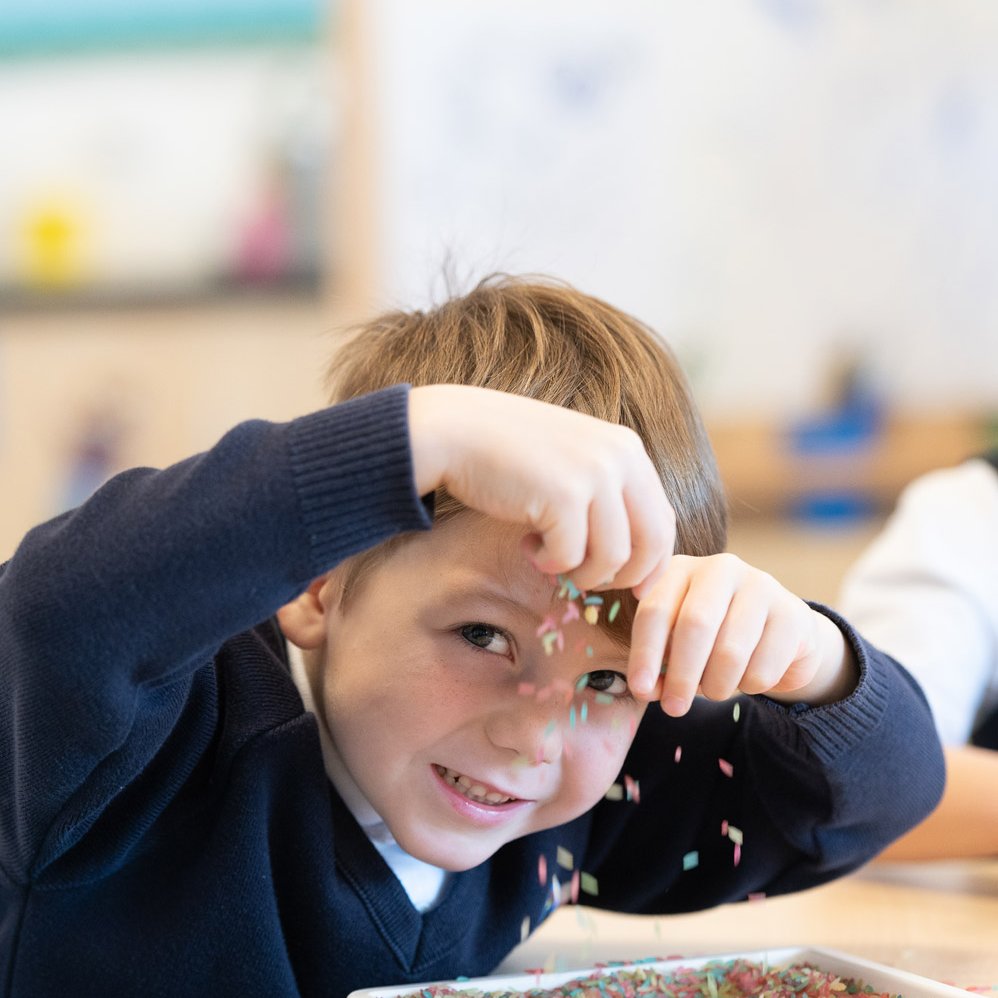 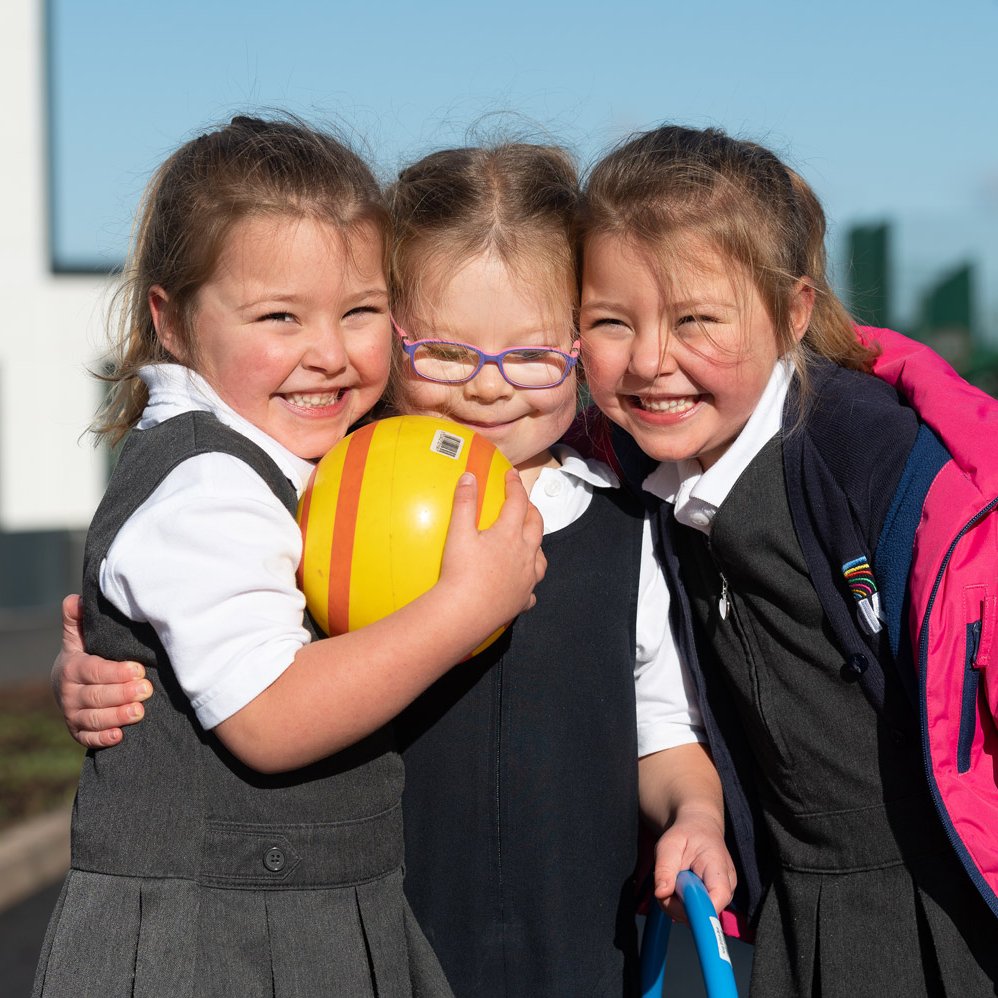